Murambi 21, April 2019 – Thousands of people from different corners of the country convened at Murambi Genocide Memorial in Nyamagabe District to commemorate the 1994 Genocide Against the Tutsi and accord a decent burial to 294 Genocide victims.

Murambi Genocide Memorialis located in Murambi Village, Remera Cell, Gasaka Sector, Nyamagabe District in the Southern Province. It serves as the final resting place for over 50,000 victims of the Genocide against Tutsi killed there and surrounding areas. 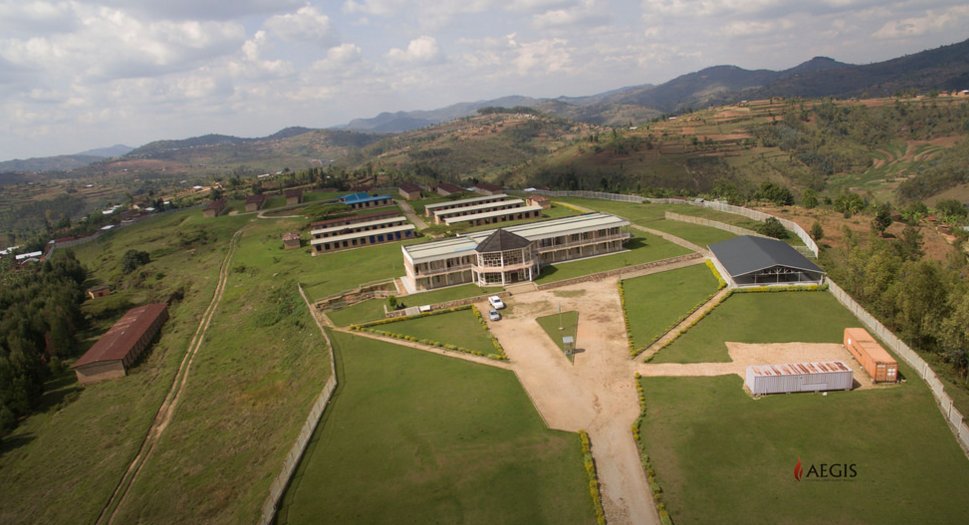 As part of today’s commemoration event, bodies of 294 genocide victims relocated from Gasaka in line with the consolidation of genocide memorials were laid to rest at the Murambi Genocide Memorial.

Before the 1994 Genocide against the Tutsi, Murambi was located in Nyamagabe commune in Gikongokoro prefecture. This region was characterized by a history of killings and massacres since 1959 mainly in the former Bufundu region when the then prefect Rwasibo Jean Baptiste led the region under the Belgian authority.

A notorious plan was designed and executed to get rid of Tutsi people in that region. Through the plan, Tutsis were relocated to deserted regions of Kibungo and Bugesera which were a breeding area for Tsetse Flies which killed a large proportion of the population. Those who managed to survive settled in the area and started to develop it.

However, due to the continued history of hatred, Tutsi people were continually targeted during the first and second republics and this killing climaxed during the 1994 genocide against the Tutsi.

Murambi Genocide Memorial has a uniqueness: some bodies of the victims of the 1994 Genocide Against the Tutsi, were not reburied but preserved and kept in areas where those who visit the memorial can see them.